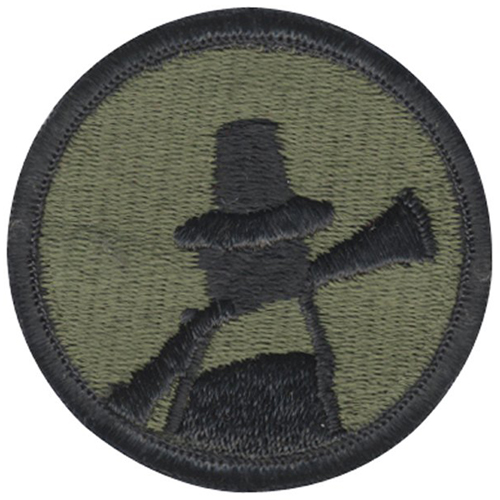 The Patch 94th US Army Reserves Command Subdued patch is a subdued color patch. It is a replica of the 94th Division military patch. The 94th Division was one of the units of the United States Army during World War I and the part of the Organized Reserve Corps from 1921-1942. It was later made a part of World War II as the 94th Infantry Division and thereafter was active as the United States Army Reserve from 1956-1963. This patch is intricately designed to give it a very authentic look and can be a unique gifting idea for a military enthusiast.