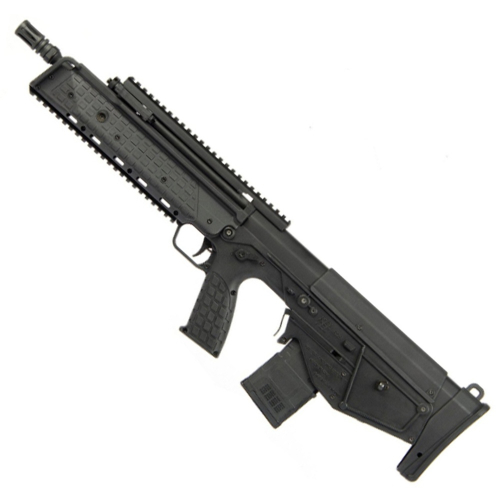 This high-rated bullpup style AEG comes with an authentic Kel-Tec stamped receiver and a supremely functional ARES gearbox that instantly turn it into an Airsoft royalty.  However, the rifle has more than that to offer.  Unlike most bullpup design, this one uniquely features ambidextrous controls and a downwards ejection system, providing performance on a professional level for simply everybody.  The handguard has a big space for your battery as well and is equipped with enough rails to accept lots of aftermarket accessories like grips, bipods or optics for a much better performance.

Air Gun Cleaning KitSKU: GAM1093$29.99
Reviews
total price
Success! An email will be sent to you as soon as this item is back in stock.
Ooops. There was an error processing your request. Please contact customer service.