Whether you're looking to upgrade your military loadout, or simply a fan of this popular camouflage pattern, we have a great selection of multicam gear for everyone! Find anything from army uniforms and combat shirts to packs and pouches all in multicam right here.

We ship out from Canada and provide free shipping for all orders over $150. Shop our multicam products now! 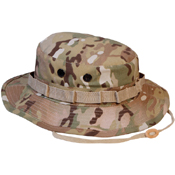 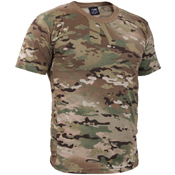 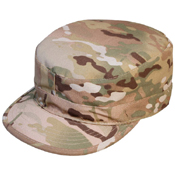 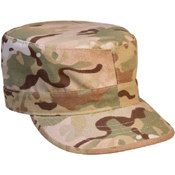 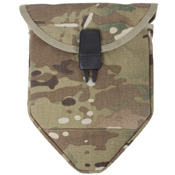 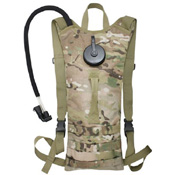 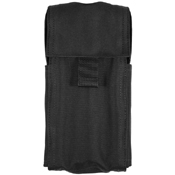 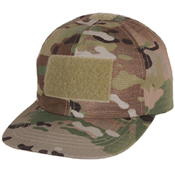 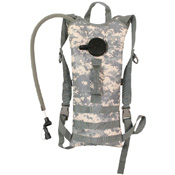 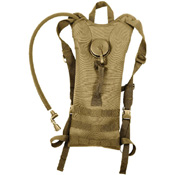 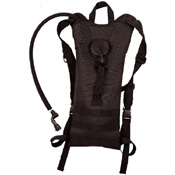 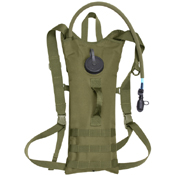 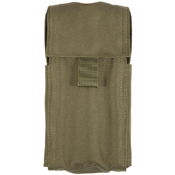 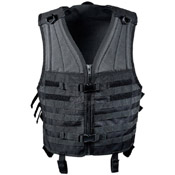 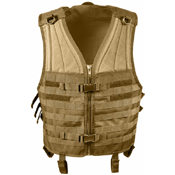 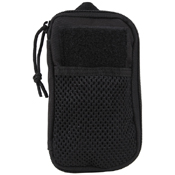 First developed in 2002 by Crye Precision, MultiCam is a seven-colour, multi-environment camouflage pattern that was designed for use by the US Army in various environments, seasons, elevations, and light conditions.

The Different Shades of MultiCam

How does MultiCam work?

MultiCam patterns make use of the way our eyes and brains perceive shape, volume, and colour. The brain does a lot of "filling-in" for our eyes because only a small portion of the human eye is able to perceive colour. MultiCam's unique high resolution design takes advantage of this brain function by helping the observer "see" the MultiCam pattern as part of the background. Disguise is done by more of a blending effect rather than a traditional contrast, allowing for effectiveness even at close ranges where low resolution patterns often stand out against the natural (non-pixelated) environment.