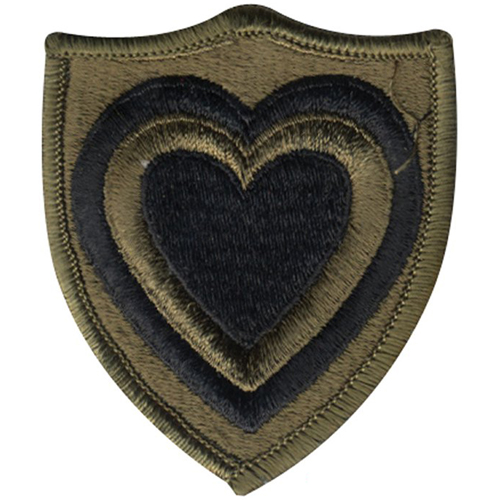 The Patch 24th Corps Subdued is a replica of a military patch. All through the World War II and Vietnam War, the 24th corps was a directive of U.S. Army Corps-level. These subdued patches of 24th corps have a victory emblem which denotes its significance perfectly. The part of liability of these corps was Eye corps i.e. an I Corps Strategic Zone. These were later renamed as Military region 1. The Military Region 1 includes five northernmost districts of the South Vietnam. The slogan was honed in warfare. It is an US Army patch. Get these high quality military embroidered patches in great prices from reliable online stores.